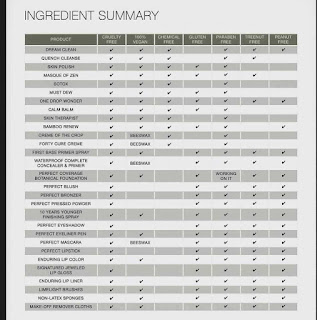 Adventures of the Northwoods book review

This series follows a girl named Kate when she moves from Minnesota to Wisconsin after the death of her father, and her mother's remarriage. What mysteries will she encounter? How will she like the people who will become her new friends? Will she fit in to her new home?
It's exciting, and reminiscent of the Little House series, set in the early 1900's, and the history is pretty accurate. It's not full of a ton of romance, but there is some friendship and interest.
This series has some characters that encourage your child in their faith, and show what happens when God answers your prayers- even if it's not in the way you thought it would be.
It is written by Lois Walfrid Johnson and is a great read for boys and girls alike.
Posted by JCPennyT at 6:00 AM

All That I Need (song)

One more day’s work for Jesus,
One less of life for me!
But Heav’n is nearer, and Christ is clearer
Than yesterday, to me.
His love and light fill all my soul tonight.

One more day’s work for Jesus!
How sweet the work has been,
To tell the story, to show the glory,
Where Christ’s flock enters in!
How it did shine in this poor heart of mine.

One more day’s work for Jesus!
O yes, a weary day;
But Heav’n shines clearer, and rest comes nearer,
At each step of the way;
And Christ in all, before His face I fall.

O blessed work for Jesus!
O rest at Jesus’ feet!
There toil seems pleasure, my wants are treasure,
And pain for Him is sweet.
Lord, if I may, I’ll serve another day!